Temp of setters outside: 17degC, looking good! Out of interest, I screened through all the silos outside to see if I have any successful setters, and to give them a good cleaning. Here are some qualitative notes of each group. Unless noted, the set were very new and had yet to put down much juvenlile shell:

So all in all things look like they are progression. I am worried about the following groups: SN10 Low, NF10 Low, K6 Low. Here are some images of the setters, for reference: 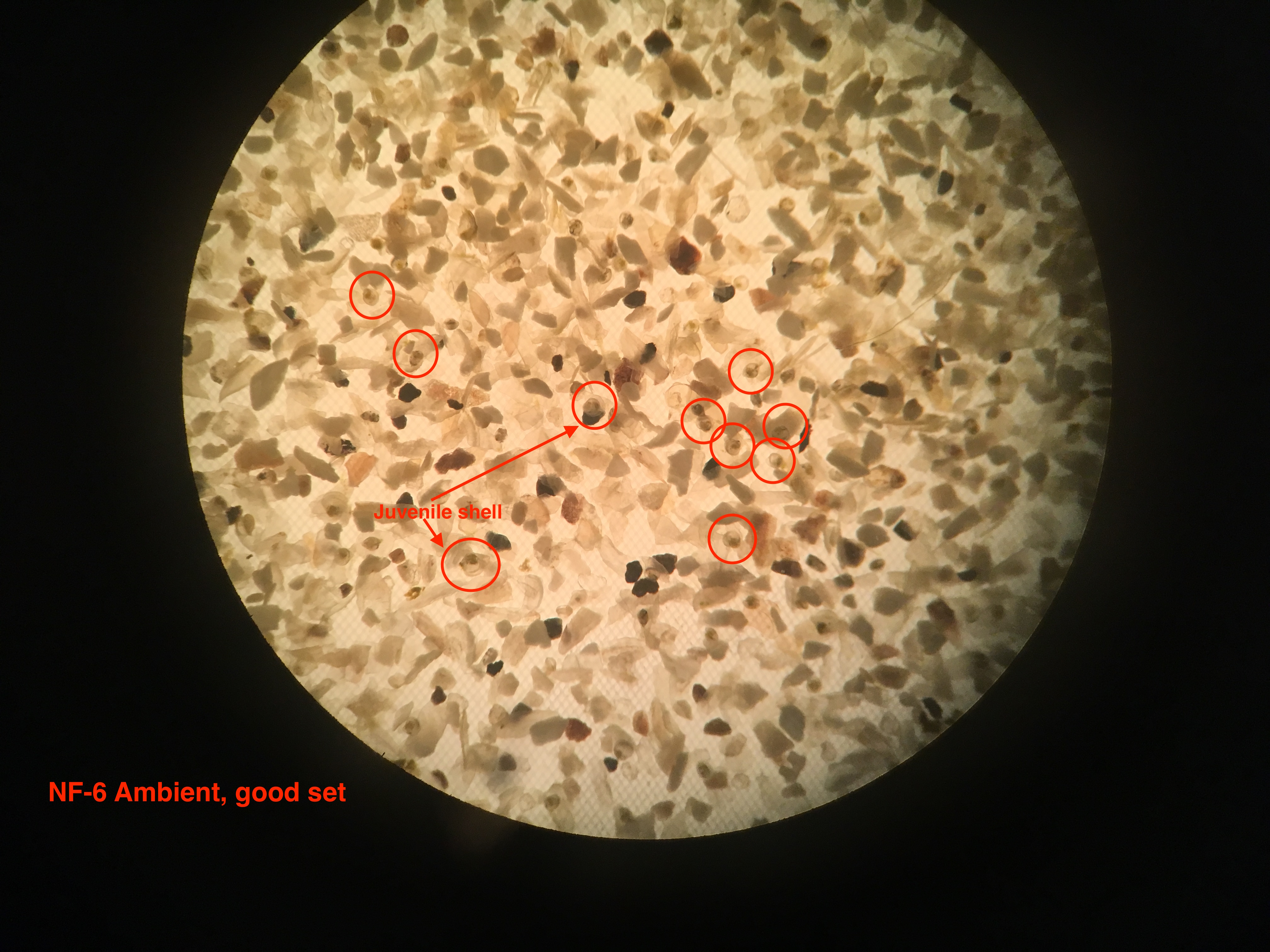 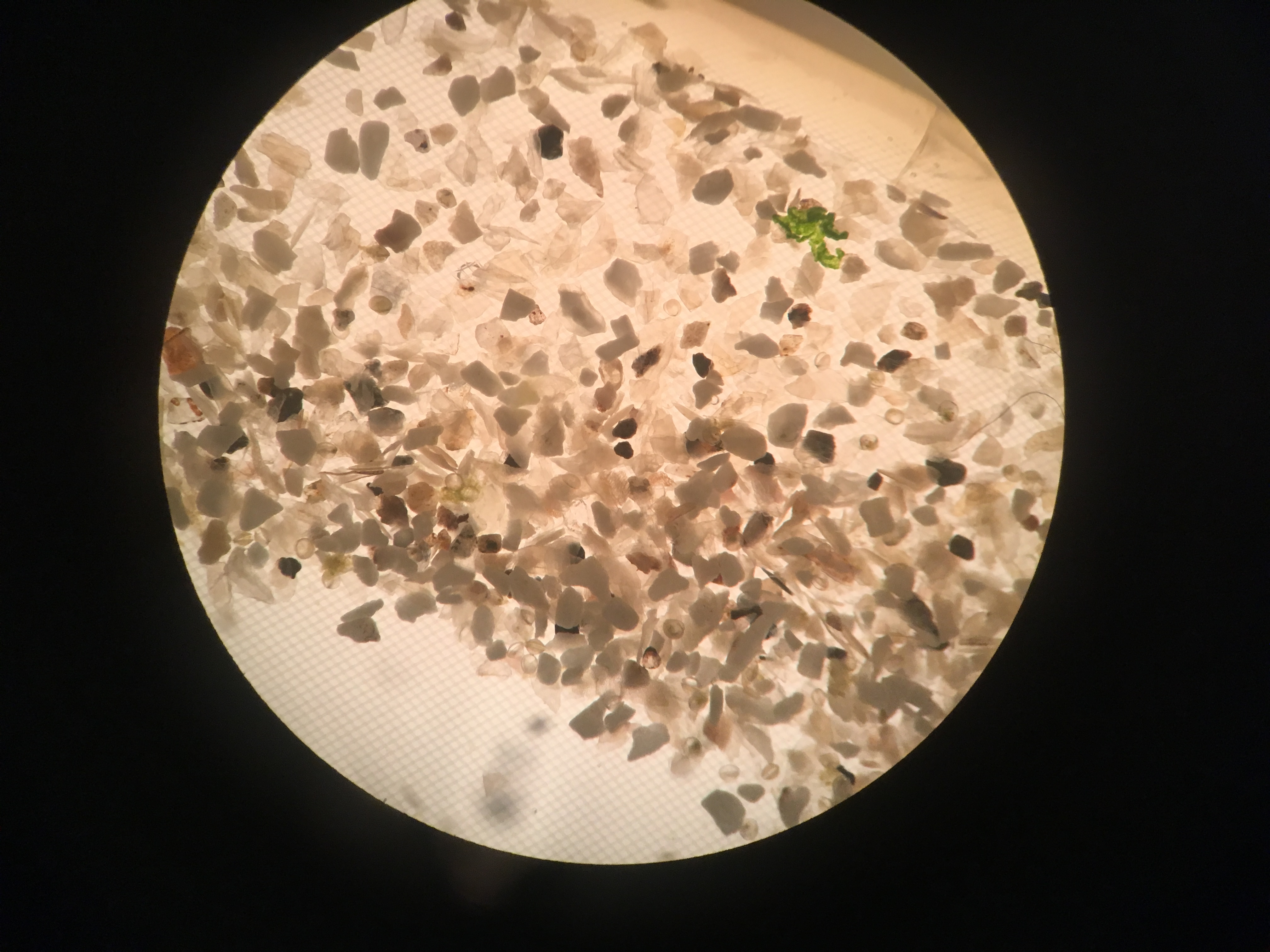 I hoped that the larvae would relax enough in the fridge to image today. This was note the case, they were still very active. So, I fixed them in ethanol. This is not the best way to do it; I will modify my methods for next time:

There were some new larvae in SN10 Low A & HL10 Low, but I did not have time to collect today.